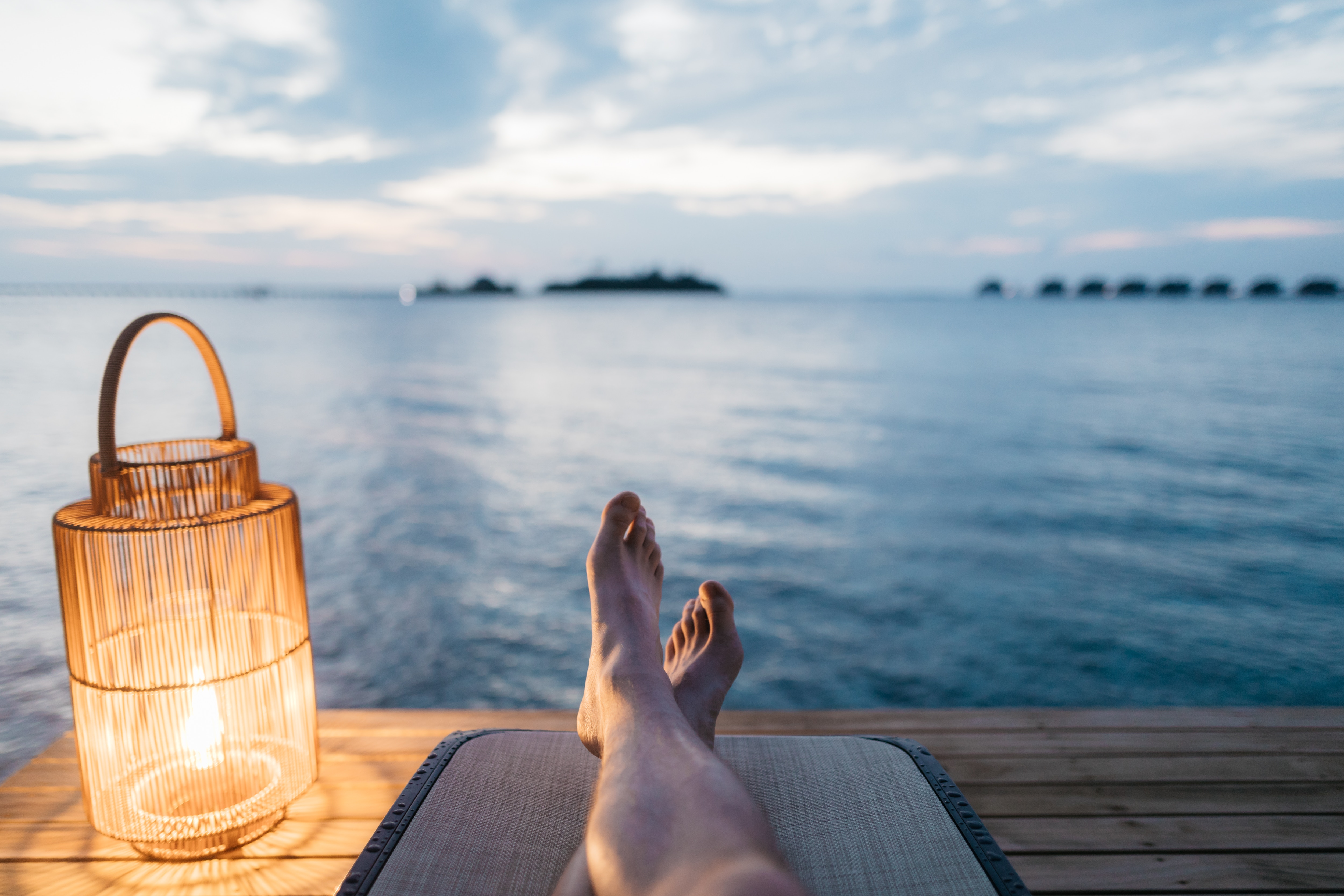 Preparing Analysands for a Break in the Work: An Example of the Oral Tradition

Most published psychoanalytic articles are about relatively big ideas. Why not? Writing an article is work, and who wants to work to create something that is trivial? And, perhaps even more to the point, which journal would publish an article about a small-bore topic? But the focus on important ideas is unfortunate in that a lot of practical material — the kind of advise supervisors give their supervisees, gets subsumed in what I think of as “the oral tradition” where it might be forgotten.

I’ve been thinking about one aspect of the oral tradition as I’ve just returned from a three-week vacation, and I realized how many little techniques I used with my analysands to deal with their separation anxieties, and where I learned the techniques. The late Marie Coleman Nelson, with whom I was in supervision for many years, paid a lot of attention to breaks in the analytic process. Handling analysands’ anxiety about loss was the first issue to come up when I first began working with Mrs. Nelson following my summer break. Two of my total of five analysands had decided not to return to analysis with me. Mrs. Nelson told me that a lot of people’s response to feeling abandoned is to reclaim control: in the face of a separation it’s much more gratifying to the dumper than to be the dumpee.

I had followed the usual recommendation of telling my analysands about six weeks in advance of my summer break that I would be away for a month. Mrs. Nelson told me that was only the beginning. I should be alert to signs that an analysand would be particularly sensitive to separations based on their history of early loss or patterns of leaving relationships, schools, or jobs, and that I should relate their patterns of loss to what they were about to experience in their relationship with me. Obvious stuff to anyone who had been in practice longer than me. But then she began to add the kind of advise that I’ve never seen in print. Perhaps everyone knows what she told me. But just in case one of the readers of this blog hasn’t been told what Mrs. Nelson told me, or figured it out on their own, here are some of her rules for an analyst about to go on vacation.

First, don’t assume that a single initial announcement weeks in advance is sufficient. As your vacation approaches, remind the analysand at the beginning of each session that we will meet for X number of times before the break and resume on X date. This last clause is very important. Simply to say we are ending without a plan to start again is an unconscious message of terminal separation.

If the analysand never alludes to the impending separation during the weeks leading up to the break, ask about it. One of the most important things an analyst analyzes is what the analysand is not saying — and failure to talk about separation is often a significant resistance.

Never let an analysand out of your office without the next appointment in their calendar as well as your own if there is to be a break between the current session and the next one. This applies not only to vacations but also to the first several sessions of an analysis before the person has committed to the work. A very good way to ensure that the person has the date and time of the next session written down is to write it down for them, preferably on a business card or piece of stationery embossed with your name. The card with your name and the date of the next session in your handwriting can serve as a kind of transitional object. Over the years, several people I’ve worked with have kept all of the cards I’ve given them as treasured reminders of my commitment to return to them. For several analysands, who had been severely traumatized by loss, I ask if they want to take something from my office to keep until I return. One woman, before every vacation, took a clean paper towel from the stack I use to cover the head-rest of my couch and kept all of them for years. Other analysands have taken books or tschotkies which they returned on the first session after the break. A few analysands gave me things to store in my office until we both returned. The physical objects, both mine and theirs, were a kind of pledge that we would both return.

At the end of the last session before the break, say something like: “I’ll be looking for you on X time and date.” Mrs. Nelson felt this was a kind of magical incantation, and that the analysand would feel compelled to be where I would be looking for them. In the decades since Mrs. Nelson told me this technique, I’ve studied hypnotherapy, and I believe that it is a hypnotic suggestion. Perhaps Mrs. Nelson’s idea of magic is the same as my idea of hypnosis by a different name. Whatever it is, it’s powerful stuff.

Finally, I always make sure the analysand knows that my practice is being covered and, if they request it, I write out the contact information for the person who is covering for me even though the same information will be on my answering machine.

These techniques have practically eliminated shrinkage in my practice around vacations, and they have enhanced the various analyses as well — helping people talk about feelings of loss and separation that they might not have talked about had I paid less attention to the emotional strain my breaks from the work have caused them.

My hope is that other participants on this blog can share things from their own oral traditions, and from time-to-time I’ll write about other techniques I’ve learned over the years. Collectively, we can preserve and pass on many techniques which might otherwise be lost or which would have to be re-invented.