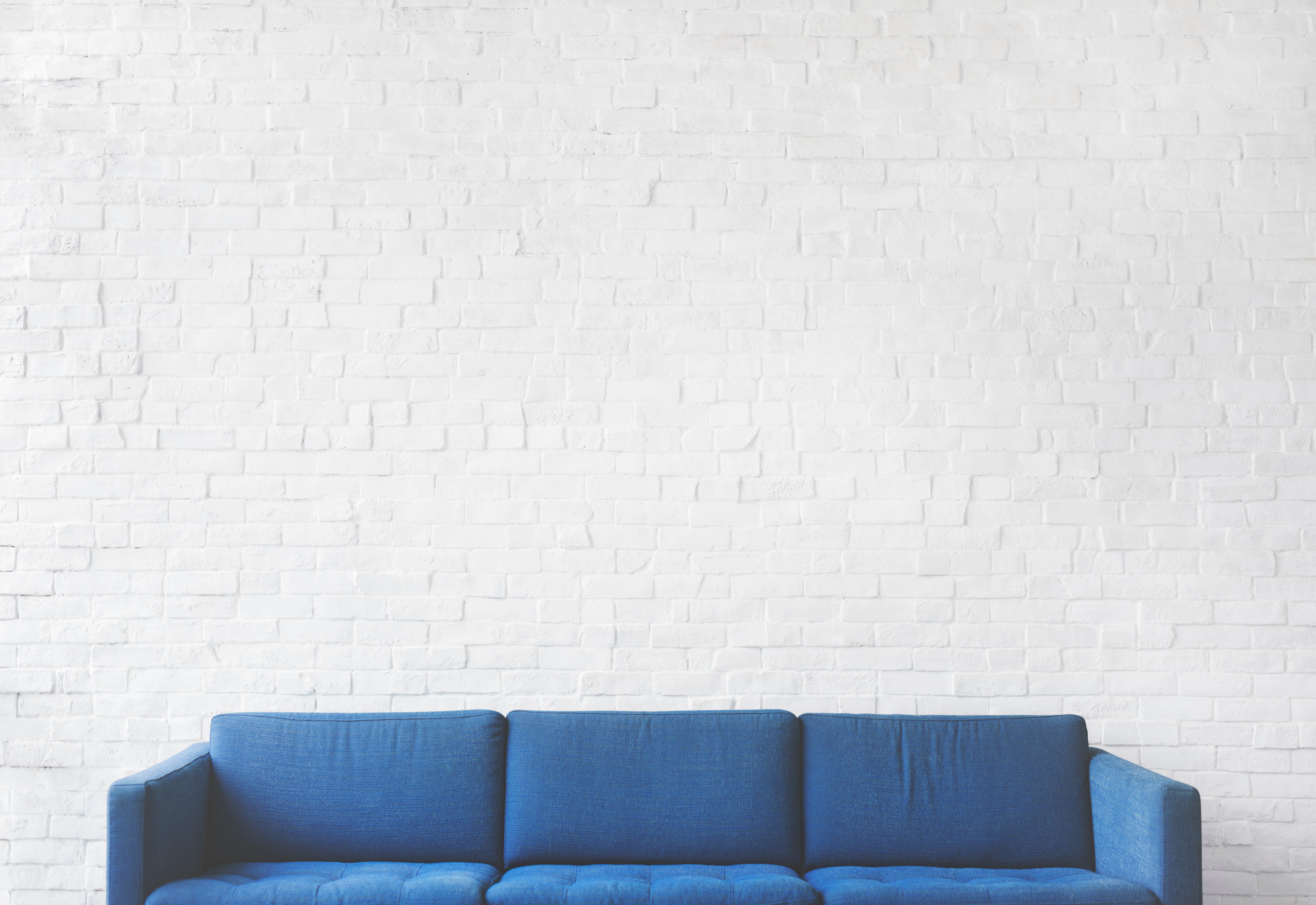 Modern psychoanalysis is a process in which an individual trained to listen carefully (the analyst) elicits from another individual their story. In short-term analysis, the story might be limited to a particular event (e.g., My wedding planning is driving me crazy and affecting my relationship with my fiancé!), or a crisis (e.g., My father is dying, and I am unable to make sense of all my feelings). In medium-term analysis, the story might involve a chapter in an individual’s life (e.g., I’ve been unhappy in my marriage for a while, and I don’t know if I want to try to fix it or just walk out the door; I am conflicted and sad). In long-term, or what some people might recognize as traditional psychoanalysis, there is frequently no precipitating event like a death or a marital rupture. Instead, someone might simply wish to better understand the basis for their decision-making, their goal-setting, their value system, in other words: Themselves. You don’t have to look farther than the mirror to find someone who has said, “Why did I say that, why did I do that, why did I eat that, why did I drink that…  when I promised myself it would never happen again?” And you don’t need to look far to find someone who regrets those feelings and actions that are not consonant with how we want to see ourselves and wish to be seen by others.

Sigmund Freud popularized the term “talking cure” over a hundred years ago to describe what was then a novel phenomenon: If you give voice to thoughts and feelings that are hard to acknowledge (known in the field as repression) – maybe they’re shameful, or you’re afraid you would be branded as a hypocrite, or they are contrary to the values of those whose opinions you value most – those thoughts and feelings begin to lose their power to negatively affect your life,  and your ability to function improves. Whether it’s doing the laundry happily rather than angrily, preparing a presentation rather than procrastinating, or making the decision to have a fruit salad instead of binge-eating atomic wings, our actions become more deliberate than impulsive. The process of recognizing the constellation of feelings surrounding and motivating our actions, from the mundane to the sublime, is energizing. When we put words – in analysis – to previously unexpressed (or unheard) thoughts and feelings, we enjoy a measure of symptom relief because the root cause of our symptoms, repression, is lifted.

Or you can take medication. The fact is, the pharmaceutical industry has developed thousands of psychotropic medications that are very effective at relieving symptoms. From anxiety to OCD to depression, to addiction, to every single emotional and physical ailment humans endure, there are medications, and most are safe and effective at targeting and eliminating symptoms. So good, as a matter of fact, that it is easy to forget that eliminating symptoms is not in and of itself curative. Psychotropic medications do not address the root causes of symptoms. Lexapro will perk you up. But what about the circumstances that got you down in the first place? Along the same lines: To this day, parents paint their kids’ nails and thumbs with a product to prevent their digits or fingertips from winding up in their mouths. It’s awful; it’s very bitter. It is effective at curtailing nail-biting and thumb-sucking. And because it’s so effective at eliminating the symptom, those parents who use it on their children’s fingers may never learn about the stress their child is enduring at the hands of a playground or online bully, stress so unimaginably painful it results in fingernails bitten down to the nail bed. For a modern psychoanalyst, a symptom is suggestive of inner turmoil; you can’t merely remove the symptom and declare success. It’s like using Advil to address the pain of your aneurysm. While you might get a measure of immediate relief, eventually, the aneurysm is going to win.

Instead, the way in which the symptom is relieved is by relieving the inner turmoil. The way in which the inner turmoil is relieved is by speaking. And the way in which speaking is encouraged and animated is the work of therapy. While a silent, nodding (or nodding off) therapist begs to be parodied, the fact is that few modern therapists bear much resemblance to the familiar stereotype. Modern psychoanalysis, while rooted in the original tradition insofar as the patient does the talking and the psychoanalyst does the listening, is a more conversational and accessible endeavor than many realize. You don’t need to lie down (although some people like to), you don’t need to come daily, or even weekly (the frequency is determined by patient and practitioner), and you don’t need to cry, scream, or talk about your mom (although you might do all those things at one time or another). Here’s what happens: In a quiet, confidential environment, you are encouraged to speak about the people and events in your life that have had an affect on you (and maybe those you feel didn’t), your successes and disappointments, the people in your life you love, hate, envy, and admire, the goals you’ve reached, failed to reach, and those you’ve yet to set.

The modern psychoanalyst is not a life coach. In contrast to one stereotype, they will not “tell it like it is” or tell you what you should say to your mother-in-law. Rather, the analyst’s responsibility is to listen carefully both for what is said and for what is omitted, to ask you to fill in the gaps in your narrative so you can both fully understand your story and your perspective, and to slightly tilt the prism through which you view yourself and the world in which you live. The therapeutic experience will improve your ability to accept the rationale behind the choices you’ve made and help position you to make choices that will bring satisfaction and fulfillment in the future.